We trace Ben fans achievement from his Swansea city days 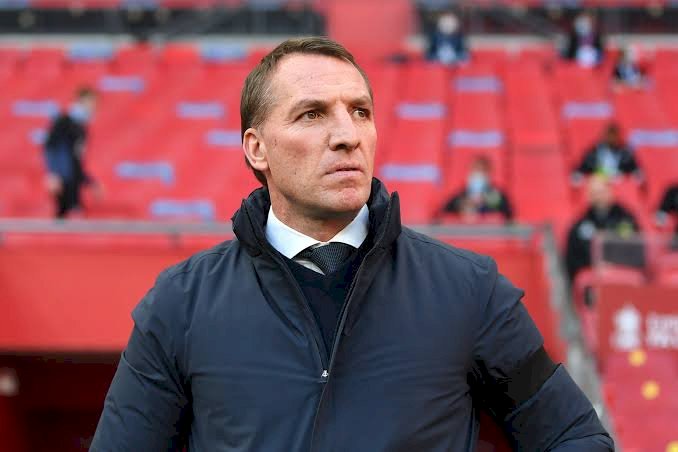 Brendan Rodgers led Swansea City Football Club to the Premier League in his first season, the first Welsh first club to do so. In their first top flight season they picked up impressive scalps over Arsenal and Manchester City on their way to an 11th place finish.

Brendan Rodgers took the Liverpool FC job in 2012 and oversaw the transfers of Daniel Sturridge & Philippe Coutinho to Anfield. He also brought through Raheem Sterling into the first team before the 2013/14 season where they came the closest they've ever been to winning the Premier League. Spear-headed by Luis Suarez, Liverpool's 'SAS' ripped up the Premier League and put them in pole position to win the league until falling short at the end. Rodgers went on to also bring in Roberto Firmino, James Milner and Joe Gomez to the club.

Brendan Rodgers won the treble in his first season at Celtic FC, going unbeaten in the league, the first Scottish side to do so since 1899. Their unbeaten run continued to 69 games, surpassing the 100-year British record of 62 games. A first ever Scottish 'Double Treble' was secured in 2018.

Brendan Rodgers has made Leicester City Football Club consistent top four contenders in his two and a half seasons in charge. He's been shrewd in the transfer market bringing in gems such as Youri Tielemans, Wesley Fofana and James Justin, as well as improving the game of Harvey Barnes, James Maddison & Kelechi Iheanacho. He's now led them to their first ever FA Cup win.

TAKE A HEALTHY JOURNEY TO A WEIGHT LOSS, GET AN ACCURATE RETURN

WHY ANTHONY JOSHUA VERSUS ALEKSANDR USYK TICKET ALREADY SOLD OUT