The Nigerian army has been made weak by it leadership corruptions over the years. Now, terrorist are having a good day at the office when they attack a village close to the federal capital territory. 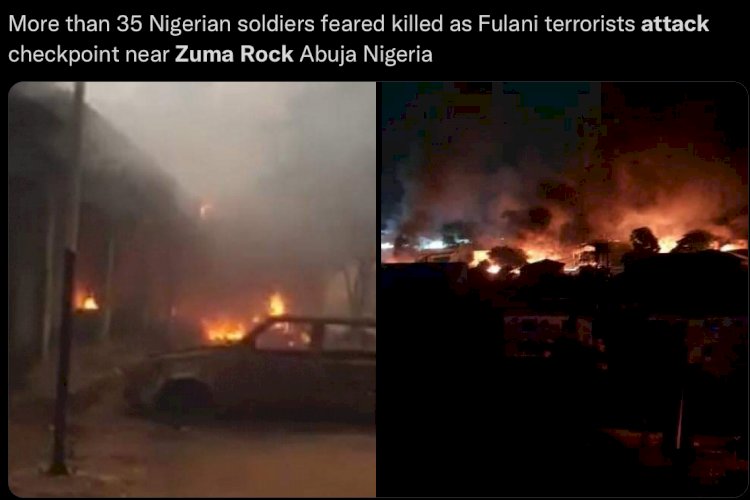 The terrorist attack on Zuma, Abuja has further exercebated the weakness of the Nigerian army. For a terrorist group to engage the Nigerian army on gun battles for a lengthy period of time and still have the time to get away is something to pounder on.

No army in the world is as cowardly as the Nigerian Army. They are made worse by the leaders of the Nigerian security, who embezzle security votes without batting a eyelid. 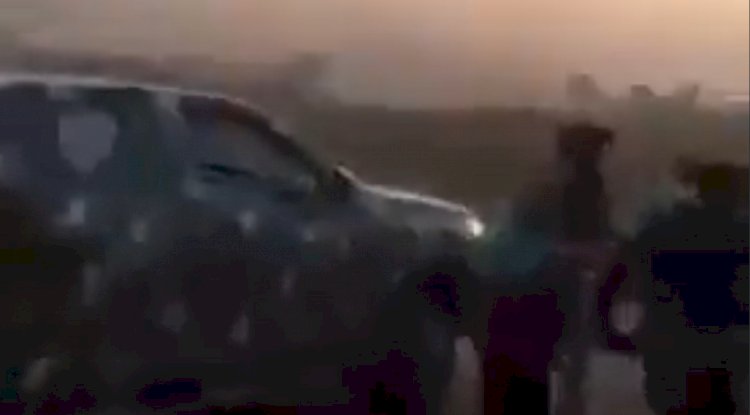 Finances made available by the government for security purposes are diverted for personal gains while the country is left at the masses of terrorists and bandits.

The Nigerian army are notorious on its citizens, they go around the country killing maiming innocent citizens for trivial issues and calling eastern guard networks terrorist but they cannot win against fulani Islamic terrorist for years. Now, terrorist are now operating freely in Abuja. 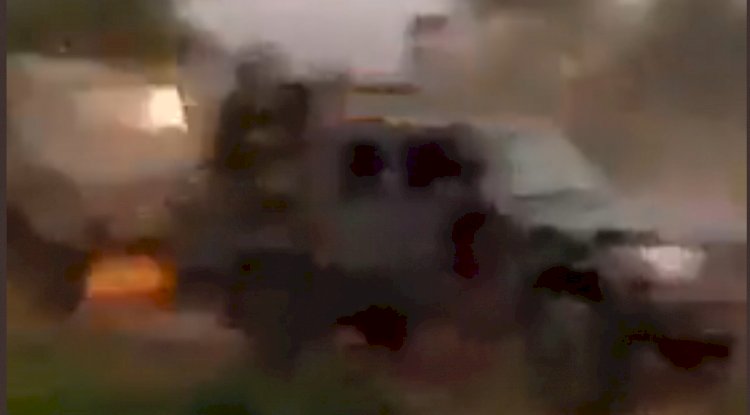 I still can't imagine how the FG allowed Fulani Bandits to stock weapons, grow in confidence, became more sophisticated, to the point of engaging the Nigerian Army this way for hours without consequence.

PRESIDENT BUHARI EXPRESSES CONFIDENCE OF A SUCCESS GENERAL ELECTION IN...