CHELSEA THROUGH TO THE FINAL OF THE CARABAO CUP

The blues are going to Wembley 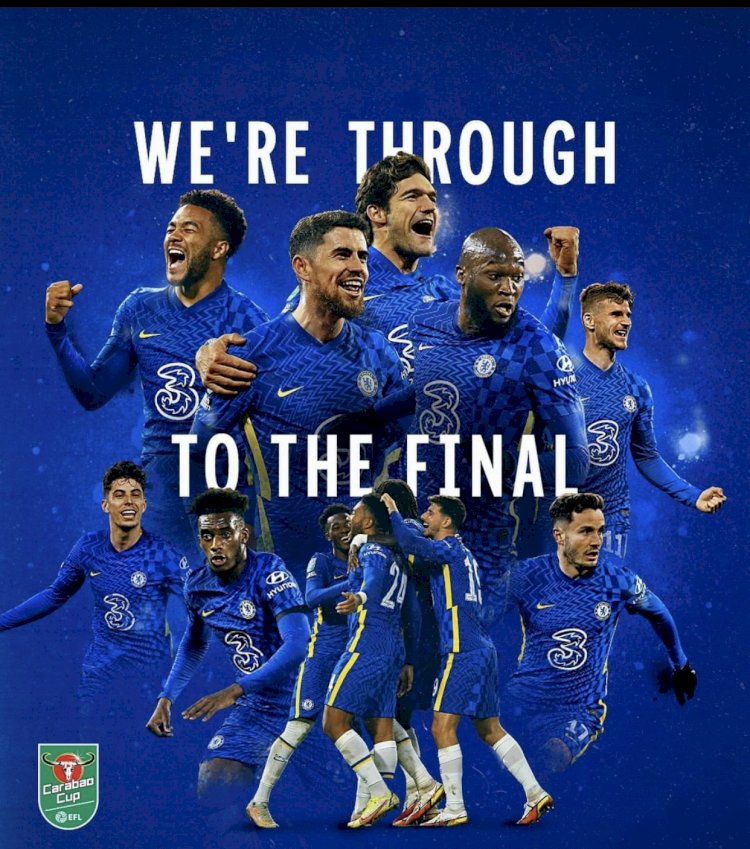 Chelsea have qualified for the final of the carabao cup with a win against Tottenham Hotspur.

The blues won 0:3 on aggregate in the second leg of the semi final tie. The Londoners have already won with a two goal margin in the first leg of the encounter.

Tottenham on the night saw two penalties controversially ruled out by VAR interventions while a goal by Harry Kane was also ruled out for an offside.

Chelsea awaits either Liverpool or Arsenal for the final in wembley.

Can Buhari be more selective of his international trips?

JUAN MATA SIGNED A ONE YEAR EXTENSION WITH MANCHESTER UNITED

HOW HURTFUL SPEECHES CAN BE AVOIDED AT HOME