The devastating flood in central China have recorded about thirty three death and tons still missing. 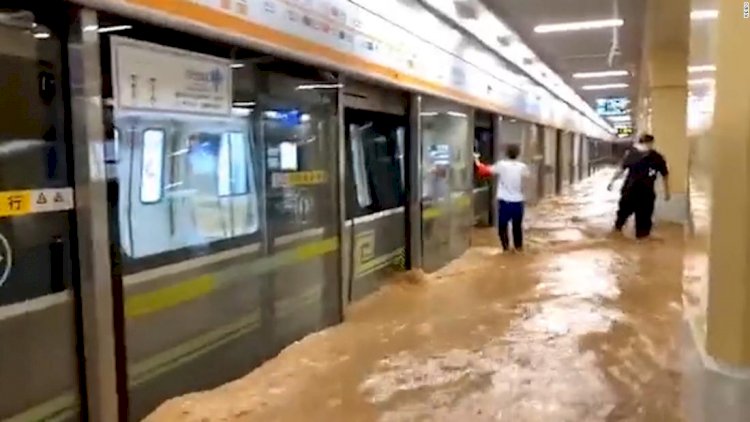 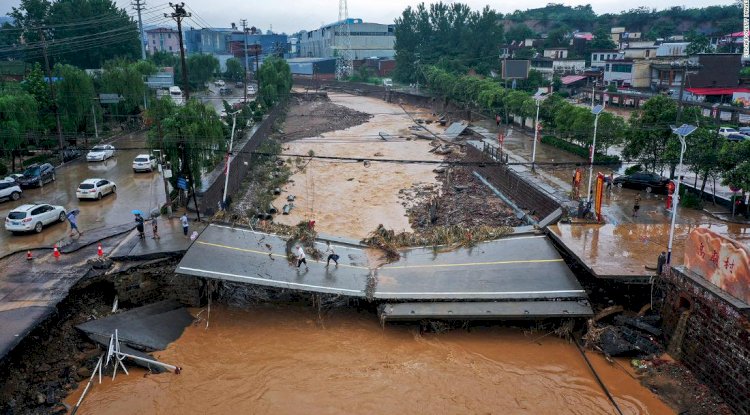 Home to 99 million residents, Henan is one of China's most populous and poorest provinces, with large swathes of farmlands and factories.

THOMAS TUCHEL MOUNT UP INCREDIBLE STATISTICS AS A CHELSEA BOSS

KARIM BENZEMA MAKES A COMEBACK FOR FRANCE AFTER SIX YEARS

FAKE USHER BILL ANGERED DANCERS WHO WORKED FOR HIM

WIZKID SHARED HIS THOUGHT ABOUT HIS MADE IN LAGOS ALBUM