HOW LAGOS POLICE RELEASES AND APOLOGIES TO ARRESTED ENDSARS PROTESTERS 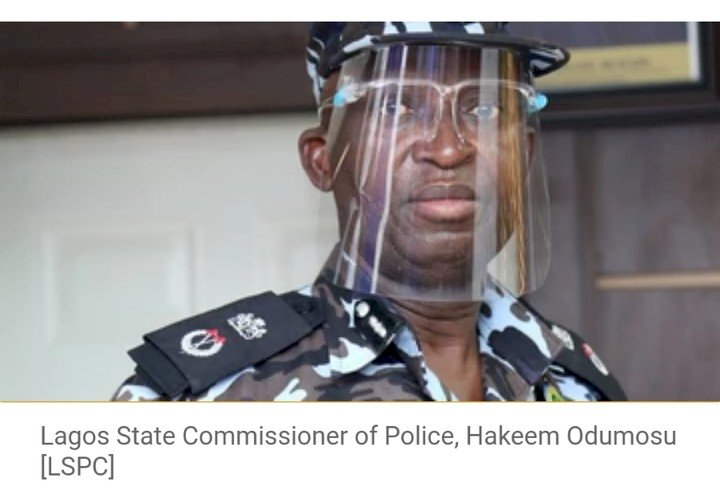 At exactly 12:20pm, Lagos Commissioner of Police, Hakeem Odumosu, takes brisk steps toward one of the huge police vans (black maria) parked at the Lekki toll gate, after a brief meeting with some of his men.

Inside this van are #EndSARSMemorial protesters who had been picked and locked up on Wednesday, October 20, 2021. He asks them to identify themselves, one after the other. 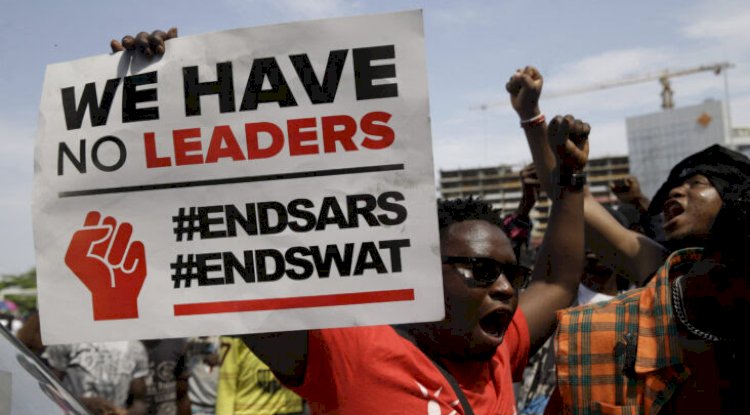 "We will investigate those still locked up in the van. We are taking them to the police station. Once we ascertain that they are harmless, we let them go," Odumosu says from behind a face shield, as dozens of other police officers mill around him.

Odumosu has apologised to journalists and anyone who was brutalised, harassed and wrongfully arrested during today's protests. "That was done by Judases among us. By ignorant officers. This uniform I'm wearing, you paid for it," the police boss lectures. 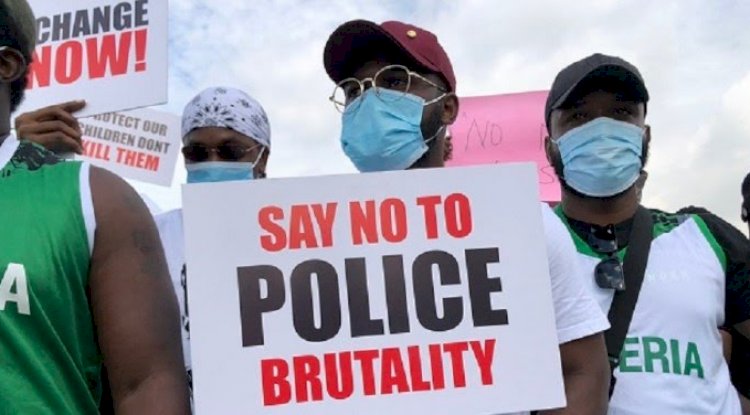 The drive-through protest is now over, moments after police dispersed young protesters with teargas canisters. Earlier, a man who claimed to be an Uber driver, was bloodied, pepper-sprayed and dragged on the road, as police made to forcibly throw him into the van.

Today's convoy memorial marked the one year anniversary of the viral police brutality protests of October 2020.

CLERK STATEMENT TO THE HOUSE OF REP. ON NDDC CONTRACTS ISSUANCE

WHY NAOMI OSAJA CRASHED OUT OF THE OLYMPICS