HOW ROBERTO MANCINI MASTERCLASS TOOK THE AZZURI’S TO EURO2020 FINAL 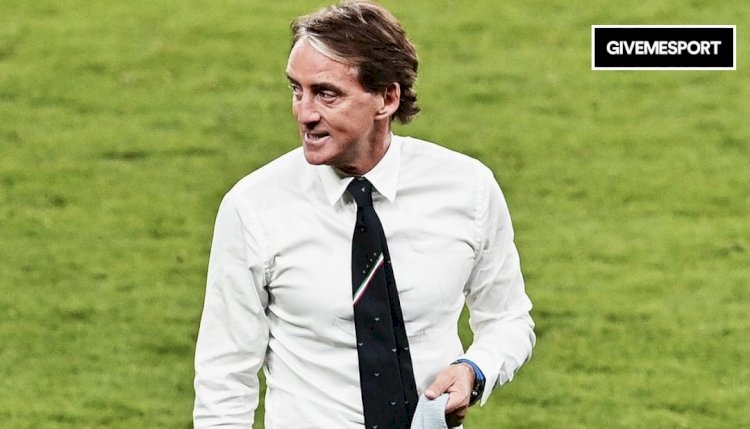 Roberto Mancini is a serial winner. As a player he won two Serie A's & six Coppa Italia's in spells at Sampdoria & Lazio before taking his winning mentality into management.

A Coppa Italia win at Fiorentina, followed by a UEFA Cup run to the semi-finals and Coppa Italia at Lazio guided Mancini into the coveted role of Inter manager. They were awarded the Serie A title for 05/06 after Juventus' punishment, but it was in 06/07 where Mancini's Inter shone.

A 17-game winning streak inspired Inter to win the Scudetto & finish with a record 97 points. He made it three Serie A's in a row in 2008 before moving into the Premier League. Mancini was the man who managed the first great Manchester City side and started the new era of dominance.

He brought in club legends like David Silva, Yaya Toure & Sergio Aguero, built a force to challenge Sir Alex's Manchester United & ended City's 35 year trophy drought with the FA Cup. Mancini will forever go down in English football history as the man who won the most dramatic title in Premier League history when Aguero hit his 93rd minute title winner against QPR.

Now with Italy, he took over a forgotten force of a nation that had just missed out on World Cup qualification & was sat in its lowest ever FIFA ranking. A 33 game unbeaten run later, Mancini's Italy are a side to be feared and admired in equal measure and will play in the final of UEFA EURO 2020.

HOW TO GUIDE TOUR HABITS