A lot of people have supported President Mohammadu Buhari since inception, but what they saw these few days says it all. 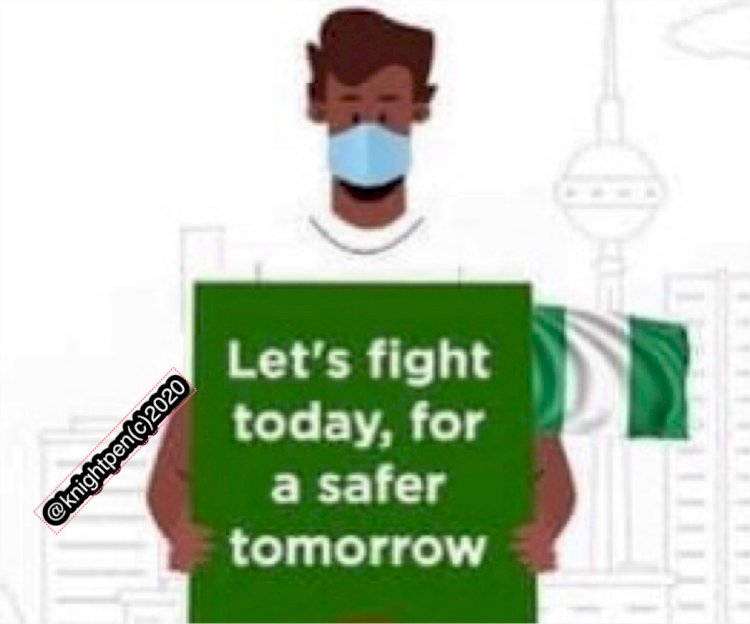 A lot of people have supported President Mohammadu Buhari since inception, but what they saw these few days says it all. If you don't come down from your high-horse and do the needful, you would crash so badly, because it would be a fight between you and the public, trust me, it's impossible win that fight, of course, a leader shouldn't show weakness, but at the same time he must show passion and humility to your subjects. Which the president have failed woefully in achieving. which is already irredeemable.

A lot was the agitation of the #ENDSARS struggle, but a need for police reform which has been adopted is aright step forward, the next and important issue to address in the unexplainable fat salaries allocated to political office holders in nigeria. Right now, there's need to put in a bill to cut the humongous salaries and allowances of the parliamentarians, and very fast also.How on earth would the disparity or difference of pays between National Assembly and law enforcement agents be a typical illustration of "Giants and Dwarfs?" This is the primary reason why 99% of vulnerable and poor Nigerians are so infuriated, and can go to any length in bringing down this country, even if it means sacrificing their lives. This is a warning shot, if he didn't  seize this opportunity and act fast, you may be the last president of Nigeria.

I'm not a conventional prophet people know with dreadlocks, but my words are so prophetic, from my point of view in moving forward, Buhari is no longer what he uses to be, he's no longer an independent man, considering his age, health and recent body language in this struggle. This man is just been packaged  as a figure head just for the northerners and the party to retain power, without giving knowledge to the popular saying of the replica called jubril from Sudan, I think he's mentally handicapped.

All he read in that speech was written by someone and he's not fully aware of what is going on, this is a sensitive area we need to look into. Also, our constitution is absolutely full of fault and loopholes, even if a saint is given the leadership mantle with that junk of shit, he or she will be a complete mess again. We need a new constitution and overhauling the entire system before this country can be a better place. If either youth or old rules with that faulty constitution, it will still end in shame and shambles, even youth leadership would be more worst than ever with it because they will definitely outwitt more people with its loopholes.