JOSE MOURHINO MADE A STATEMENT WITH ROME RECEPTION OF PAULO DYBALA 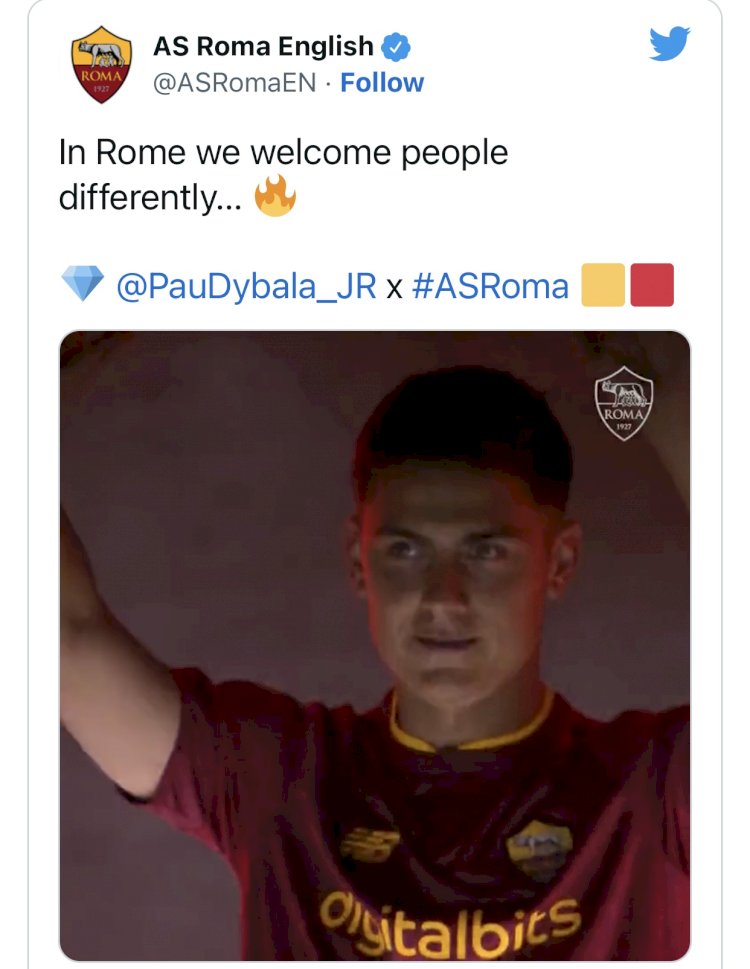 And given that he can also count on Mourinho putting his heart and soul into making the transfer a success, you can be forgiven for feeling incredibly excited about the season ahead. 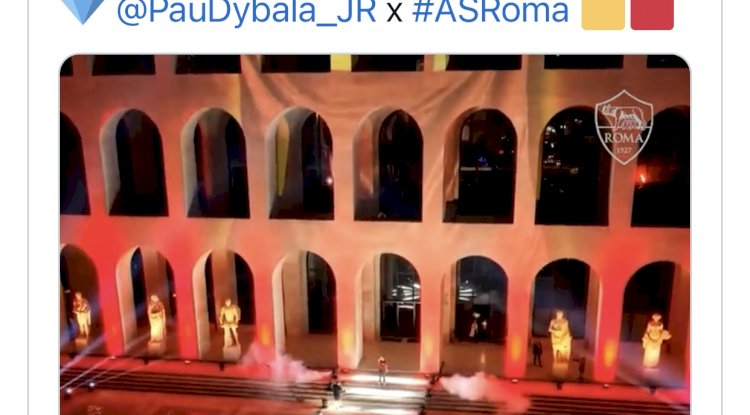 However, even in an unlikely world where Dybala’s move to Rome proves to be a disaster, he’s already achieved something truly special at the club in receiving a welcome for the ages.

The ‘Special One’ is rebuilding both his own and Roma’s standing in the European game and the acquisition of a top-class player like Dybala feels like the biggest statement to date on that path. 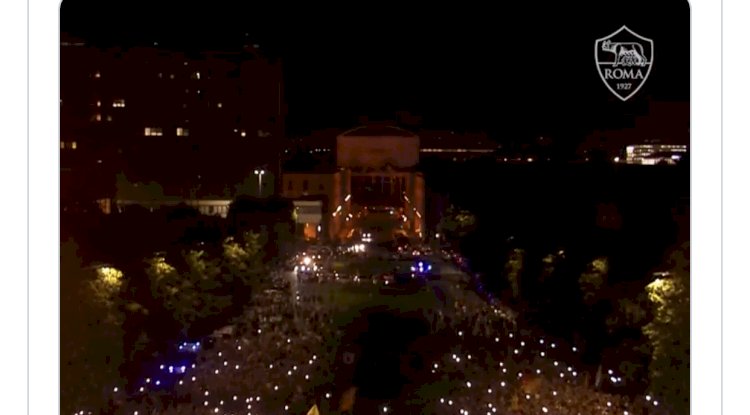 As such, it’s hardly surprising to note that the Stadio Olimpico faithful welcomed Dybala – a man with five Scudettos, no less – to the ‘Eternal City’ with open arms. 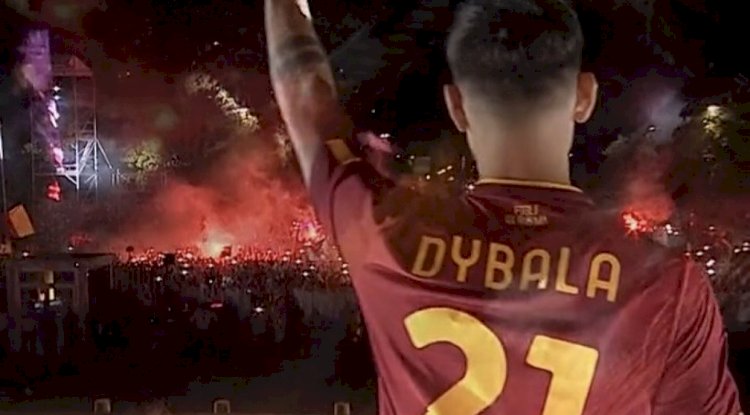 CHELSEA EYE A DOUBLE SWOOP OF HAALAND AND LUKAKU

WHY THE. CHAMPIONS LEAGUE FINAL CANNOT BE MOVED TO WEMBLEY

PHYSICAL BEAUTY; WHY DO WE APPRECIATE IT