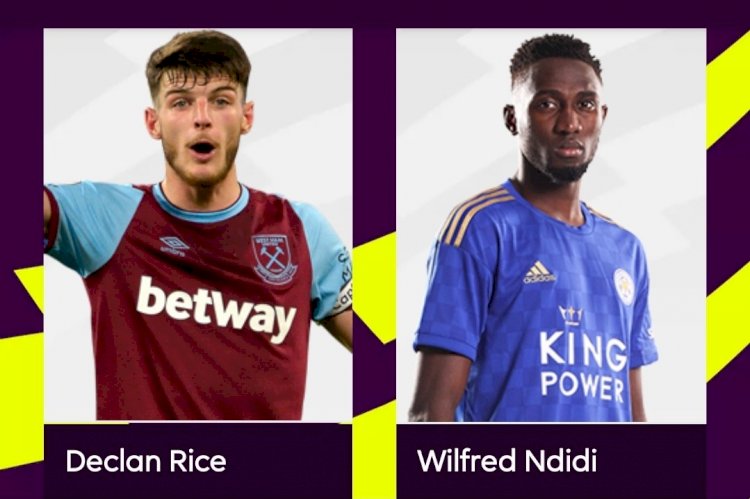 You as a prophet should be in a better place to see,know n tell us. Why ask the congregation then?...bruno doesn't get ball on higher areas with mctominay, idk what will happen with ndidi..better than Declan Rice and won’t cost £100m. get it done, @ManUtd

Ndidi is the answer! He is premier league proven and has also been the best DM in the league in the past 3 years!...A midfield trio of Ndidi, Bruno and Pogba will be formidable. I still don't know why United are yet to show keen interest...Ndidi has yet to be linked to United because he isn't a white average English man

Absolutely ridiculous. If West Ham are desperate for Lingard then it should be a simple player plus cash deal. Before it was £80m so you’d think Lingard (£30m) plus £50 would be fair. But if they’re now saying £100m, then Lingard is now £50m... Personally I’d rather have Ndidi

Get Ndidi forget Rice man, Ndidi is what Utd need & he will give Pogba and Bruno all the freedom to stay forward during games

DANGOTE ADVICE FEDERAL GOVERNMENT TO INVEST ON ALTERNATIVES IDEAS FOR...