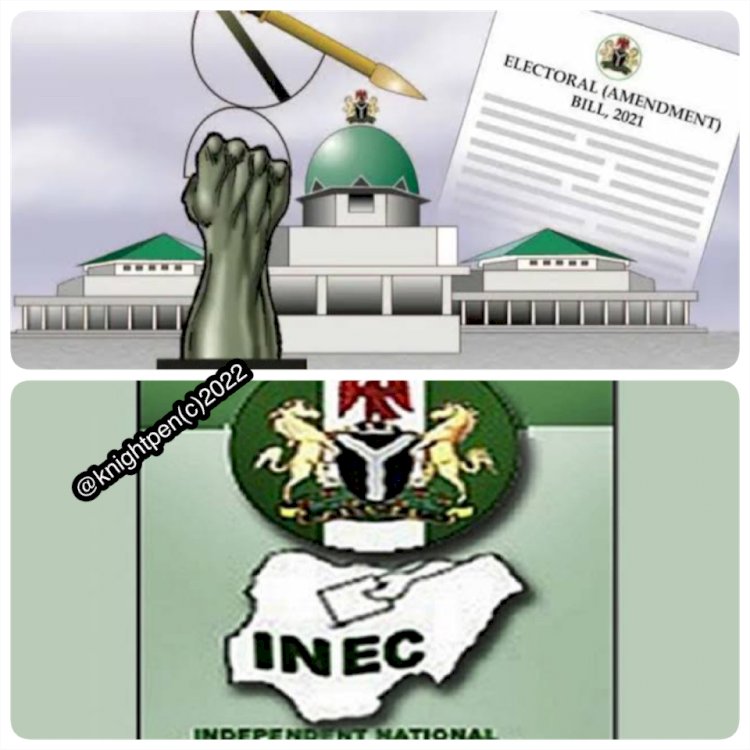 Ministers in the cabinet of President Muhammadu Buhari eyeing elective posts in 2023 remained in their offices despite the newly amended electoral bill forbade them to do so.

While there has been noticeable compliance at the state level, appointees at the federal level, especially those serving in President Buhari’s cabinet, have refused to quit.

With the presidential primaries scheduled for May 30 and 31, the party’s guidelines, which compelled resignation a month before, has now been observed in the breach by the ministers by their refusal to step down at the weekend.

Their refusal to step down has also contravened the contentious Section 84(12) of the Electoral Act, which also demands resignation before participating in primaries.

The constitution states in Section 66(1)(f) for those interested in going to the Senate and the House of Representatives; Section 182(1)(g) for those that have gubernatorial ambitions and Section 107(1)(f) of same Constitution, for House of Assembly aspirants, that they must resign or retire from the public service at least 30 days before the election.

But, given the constitution did not expressly state that the 30 days must be before the primaries of any political party or general election. It has created a loophole for politicians to explore.

Therefore, it would not be wrong to argue that since the Constitution is silent on whether the political appointee must resign before his party’s primary or general election, we cannot, therefore, it can be interpreted to suit their standings.

SKEPTICISM ON THE MAN IN ASO ROCK

THE UNLUCKY HOODLUMS OF IKOYI PRISON