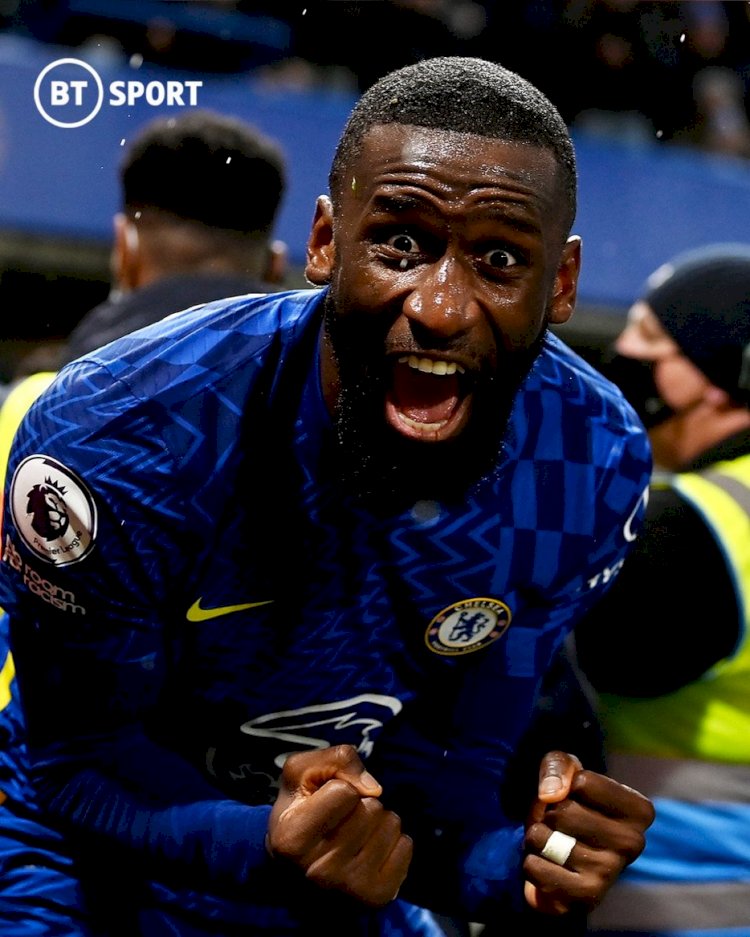 Tuchel has revealed he is giving the #CFC players two days off ahead of the Everton game on Thursday. Time to rest bodies and minds. #CHELEE.

In what wasn't actually one of his best performances of the season, he won two penalties and saved his club. His reaction on the full-time whistle shows what it means. #CFC