SECURITY BEEF UP AROUND BIDEN UPON IMMINENT POLL SUCCESS 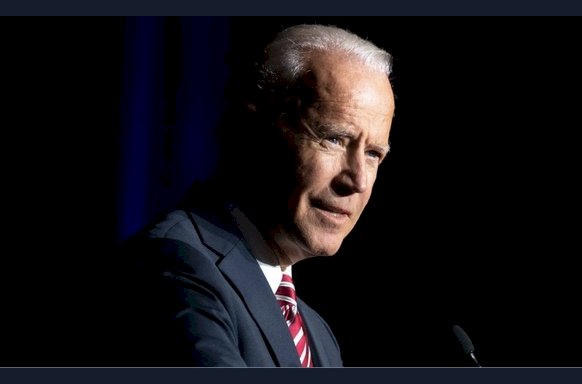 The security service have put a restrictions on by he airspace and environment surrounding the home of Joe Biden as his emergence looms glaringly, his Pennsylvania win which took his total college vote cement his win as the 46th elected president of the United States, but his victory cannot be announced until all vote tallying are completed. 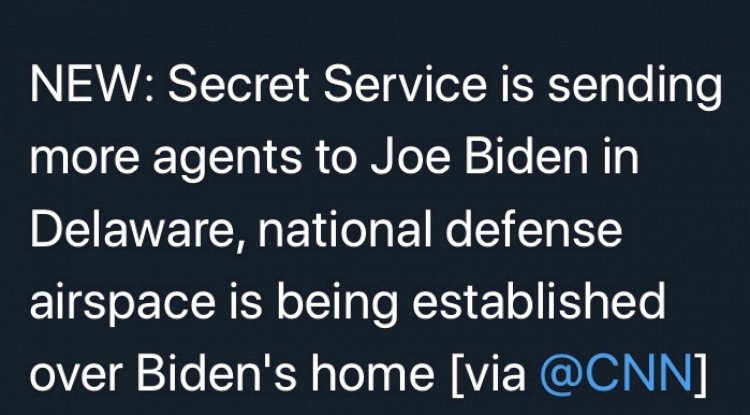 As the world awaits the completion and announcement of the winner, it's almost glaring Biden and Harris will occupy the White House for the next four years.

BETHEL STUDENT ABDUCTION: A REMINDER OF IRRESPONSIBLE GOVERNANCE IN NIGERIA

WHAT NEXT AS PRESIDENT PUTIN GIVE CONDITIONS FOR UKRAINE RELATIONS

JEFF BEZOS ON A TRIP TO HELP SPACE SCIENCE