TERRORISM IN NIGERIA GAINING INTERNATIONAL POWER DUE TO GOVERNMENT INADEQUACIES

It’s in the news that kaduna international airport was attacked by terrorists on Saturday, this shows that the act is gaining more power in the country 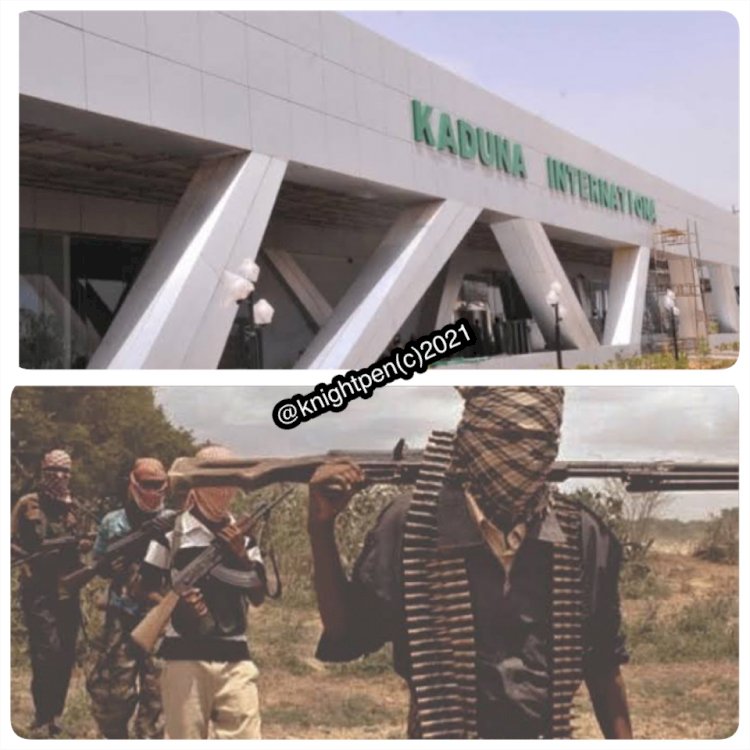 The act of terrorism in Nigeria is gaining more power as the kaduna international airport was attacked on Saturday by terrorists.

Nigeririans have reacted in the incidence and further point accusing fingers on the federal government who has been handling terror activities with kid gloves.

“It is a matter of serious concern that these security infractions happened at a time that the government kept assuring us that it was on top of the situation.

Some of these attacks by terrorists even occurred in broad daylight, that of Kaduna airport and that of Enugu for instance,” the group added in the statement.

PRESSURE ON BORIS JOHNSON AS EXPERTS & WORLD LEADERS ADVISED HIM NOT TO...

HEALTH OFFICER STRIKES ACTIONS SHOULD HAVE BEEN AVOIDED

ONLINE DATING: WHY IT IS GOOD FOR YOU