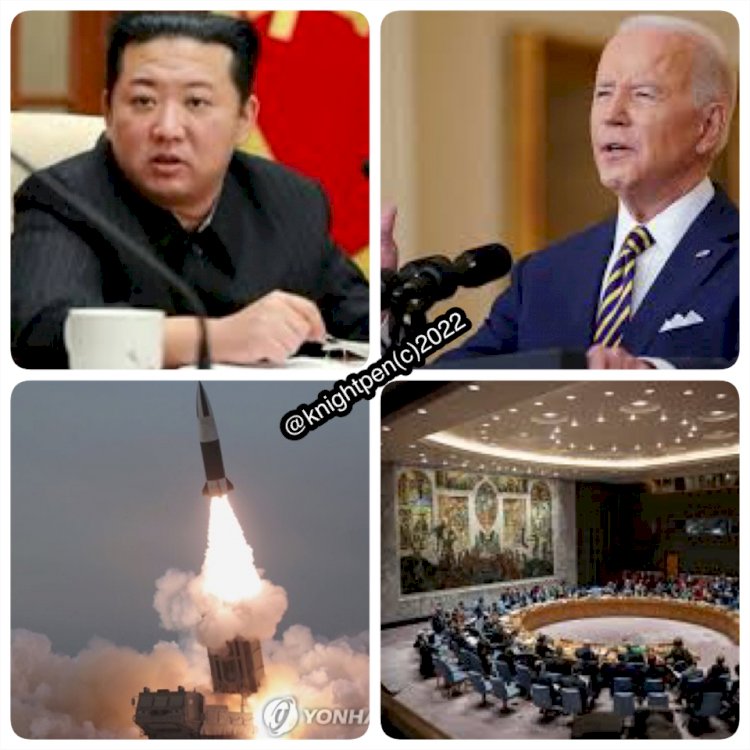 North Korea wanted to resume all suspended operations surrounding nuclear and testing which was put on hold due to agreements signed with the UN and the rest of the world powers.

Some military adverts which was brought down on Korea TV was resumed in recent days. It's pretty clear that the intent of the words in Korean is to imply possible resumption of ICBM/nuke testing.

It could also refer to incremental steps like reintroducing anti-US propaganda on public streets and mass denouncement rallies.

For this reasons the UN Security Council held a meeting to discuss how to forestall the recent annulment by the North Korean, but Russia and China blocked the UN from sanctioning North Korea.

Since the world last condemned North Korea's January 5 ballistic missile launch, the regime has conducted three additional launches, all demonstrate the regime’s pursuit of weapons of mass destruction and missile programs at all costs, including at the expense of its own people.

On a personal perspective, North Korea won’t test it missiles by shooting a mountain with no one on. The world is skeptical of an accurate aim.

It will be difficult to get a shot away before a cruise missile takes out all those weapons. But North Korea and his leader isnt't actually looking at the possibility of the repercussion of its actions.

CHELSEA TAKE THE LEAD IN PORTO