WHAT THOMAS TUCHEL HAVE TO SAY ABOUT CHELSEA’S CAPITULATION

Thomas Tuchel side suffers their first defeat since taking over at Chelsea. Their capitulation in the hand of a struggling Wes Brom is a worrying ding for the blue 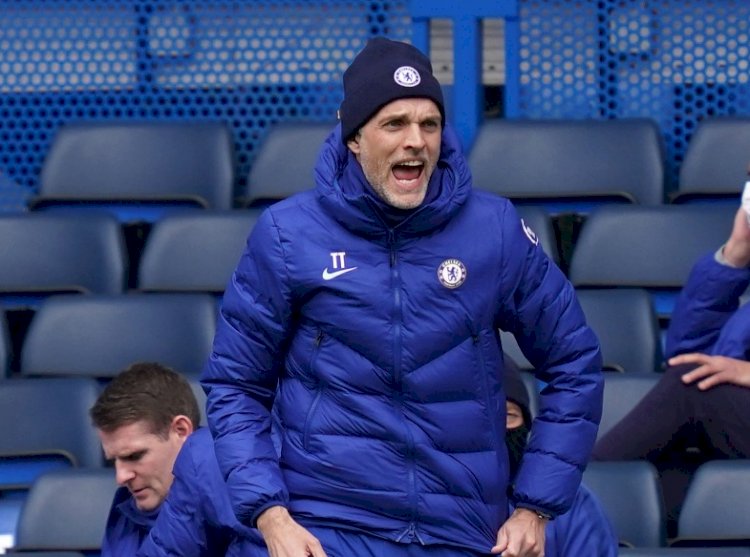 After the demolition of Chelsea st home by a struggling Wes Brom side, An honest assessment from the Chelsea boss on the defeat.

Thomas Tuchel admits Chelsea's capitulation against West Brom is "big wake-up call". In his words, "If we look at this game in 4 weeks hopefully we call it a wake up call, because that would mean we really woke up." When asked if Chelsea's defeat is a wake up call.

“I don’t understand why we were so open & how we managed to concede so many goals.”“Maybe it’s better to have one game where everything goes wrong, Thomas Tuchel was not happy with his sides defending against West Brom

Wes Brom was just superb on the day while Chelsea is soo out of form. The quality of the build up and the finishing was outstanding, it deserved that they won this game 5-2. They demolished a Chelsea with an undefeated record. People can not say Chelsea were under par, Chelsea were off form because they were so good."Sam Allardyce says West Brom beating Chelsea 5-2 is what the Premier League is all about.

USE THESE FRUITS TRICKS TO DETOXIFY YOUR BODY SYSTEM

MANCHESTER CITY MAY CLINCH THE PREMIER LEAGUE TITLE THIS WEEKEND