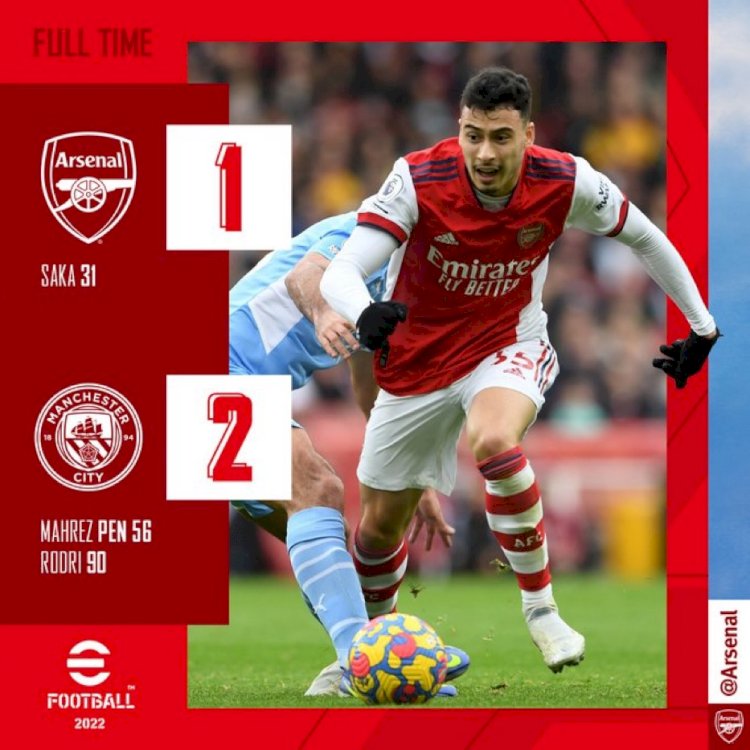 Arsenal game against the league leaders on the first game of the year shows huge potentials on the path of the team.

Despite losing the game and also finishing the game with a man down, the gunners gave a huge account of themselves in the clash.

Assistant manager Stuivenberg on Gabriel's dismissal. "It's something we have to learn, we have young players in the team and have to control our emotions. I'm not sure the first caution is because [scuffing the penalty spot]. If you are on a yellow you have to be smarter."

Althpugh a lot of peaople feels Arsenal was robbed, the assistant manager accessnent of actions leading to the send off is immaculate.

Subsequently so, Arsenal are the first side in Premier League history to receive 100 red cards.

Arsenal will definitely be upset they didn't end up with three points in the game, but at the same time, they should be very proud of the performance of the players.

TONS OF AMERICAN SYMPATHIZERS FOR THE PAST TWENTY YEARS ARE LEFT AT THE...