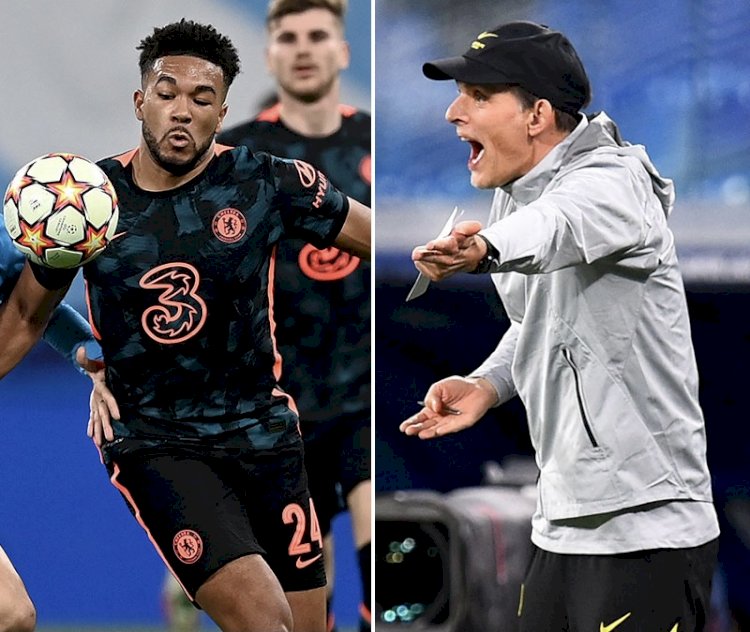 In the champions league game against St.Petersburg on Wednesday night, Thomas Tuchel adopt Reece James in an unfamiliar role in the midfield, and the chelsea young lad doesn't disappoint.

Although the game ended in a disappointing 3-3 draw, Reece James gives an account of himself and his versatility on the night. He shows how talented he was by holding his own against the Russia team.

Statistics shows that even Saul who is a natural midfielder has a lower standing in ranking than the young English right back man on the night. This shows that there's hope for Chelsea going forward with these talents.

WHAT SHOULD THE GOVT DO WITH RECOVERED LOOTS

HOW MOURINHO WAS THE ARCHITECT OF HIS OWN DOWNFALL

WHY SOFT LANDING FOR ROBERT MUGABE