“Some of the bodies had been shot, others were tied up by their hands but without other visible injuries.” 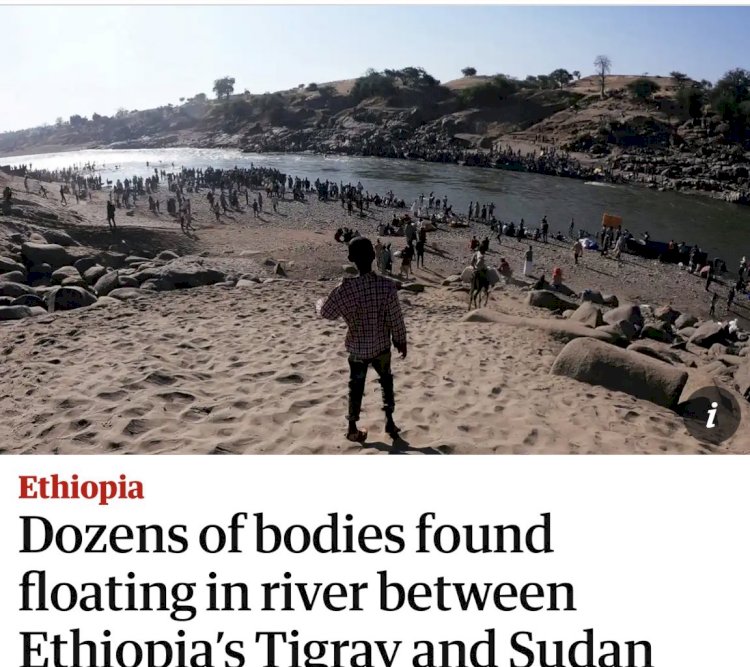 At least 30 corpses have washed up on the Sudanese banks of a river that abuts Ethiopia's northern region of Tigray, according to two Ethiopian refugees and four Sudanese witnesses who said they had retrieved the bodies on late hour Monday

The bodies were found in the Setit River, known in Ethiopia as the Tekeze, which is the current de facto borderline between territory controlled by Tigrayan forces and those controlled by Amhara forces allied with Ethiopia's federal government. 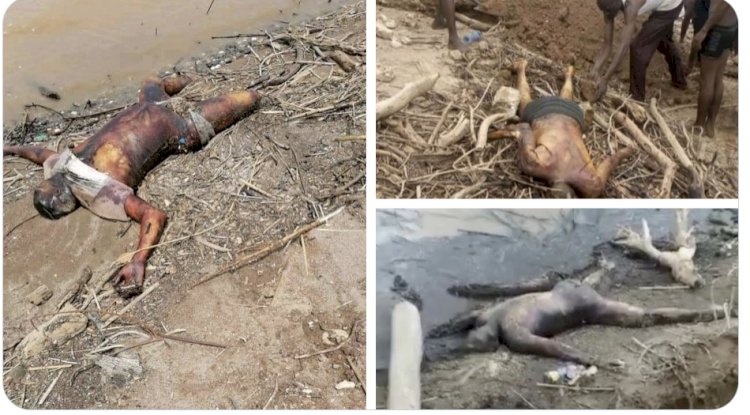 At a different point the river also separates Sudan from Ethiopia.

Dr. Tewodros Tefera, a surgeon who escaped from the Ethiopian border town of Humera, told Reuters he buried 10 bodies over the past six days in Sudan and was told by local fishermen and refugees another 28 had been recovered, including seven on Monday.

They were shot in their chest, abdomen, legs... and also had their hands tied," he said adding that he had been able to identify three bodies belonging to Tigrayans from Humera, with the help of refugees. Many Tigrayans from Humera fled into Sudan when the fighting began.

These are some of the testimonies on #HumeraMassacre  before the road to Sudan was blocked. Now, #Tigray/ans are dying silently, under siege and their bloated, tied and wounded corpses continue washing into Sudan after being swept down the Tekeze river

A DEBATE ON A POLICY STATEMENT ABOUT FOREIGN EDUCATION

STAKEHOLDERS INSIST LOPSIDED APPOINTMENTS IN THE AVIATION TO BE REVERSED...