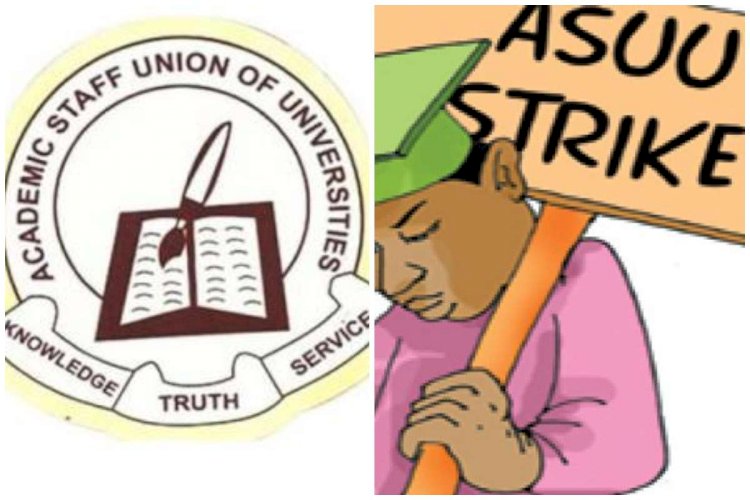 The academic staff union of universities is getting ready to go on an industrial strike action following the federal government failure to fulfill it promise to the body.

The Minister of State for Education, Chukwuemeka Nwajiuba on Sunday, said the ministry had written a letter to the Ministry of Finance on the payment of allowances to staff of universities.

But the union said the government had only met one of its demands. ASUU had on November 15 given the Federal Government a three-week ultimatum over government failure to meet its demands

The lecturers threatened to embark on another round of industrial action following the ‘government’s unfaithfulness’ in implementation of the Memorandum of Action it signed with the union upon which last year’s strike action was suspended.

But fast forward to December 5 and nothing has been done on the path of the federal government to forstall a strike action by the university body. The government must put ASUU  demand into consideration so to avoid another long strike action.

THE HOUSE SUMMONS THAT NEVER SEES THE RAY OF LIGHT